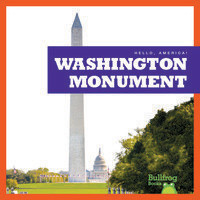 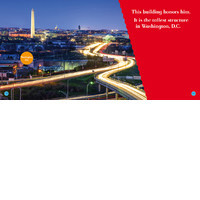 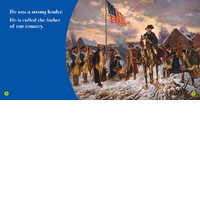 From the Series Hello, America!

In Washington Monument, young readers will explore this D.C. landmark and learn about its historical significance. Vibrant, full-color photos and carefully leveled text will engage emergent readers as they explore this important American site. 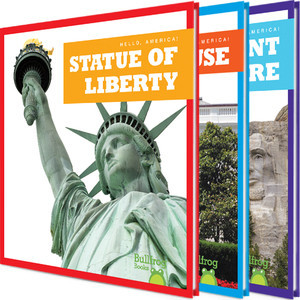