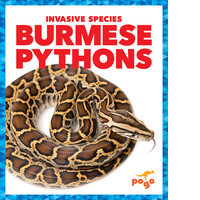 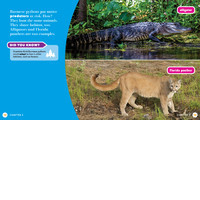 From the Series Invasive Species

In this book, early fluent readers will learn why Burmese pythons are considered an invasive species, how they have established themselves in and impacted new ecosystems, and what scientists are doing to combat the problem. Bright, fullcolor photographs and carefully leveled text will engage young readers as they learn more about Burmese pythons and how scientists work to control their population.

An infographic aids understanding, and an activity offers readers an opportunity to extend discovery. Children can learn more about Burmese pythons using our safe search engine that provides relevant, ageappropriate websites. Burmese Pythons also features reading tips for teachers and parents, a table of contents, a glossary, and an index. 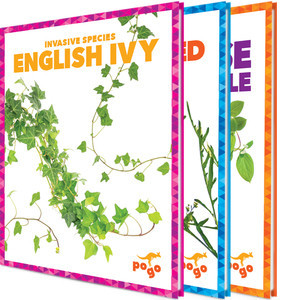